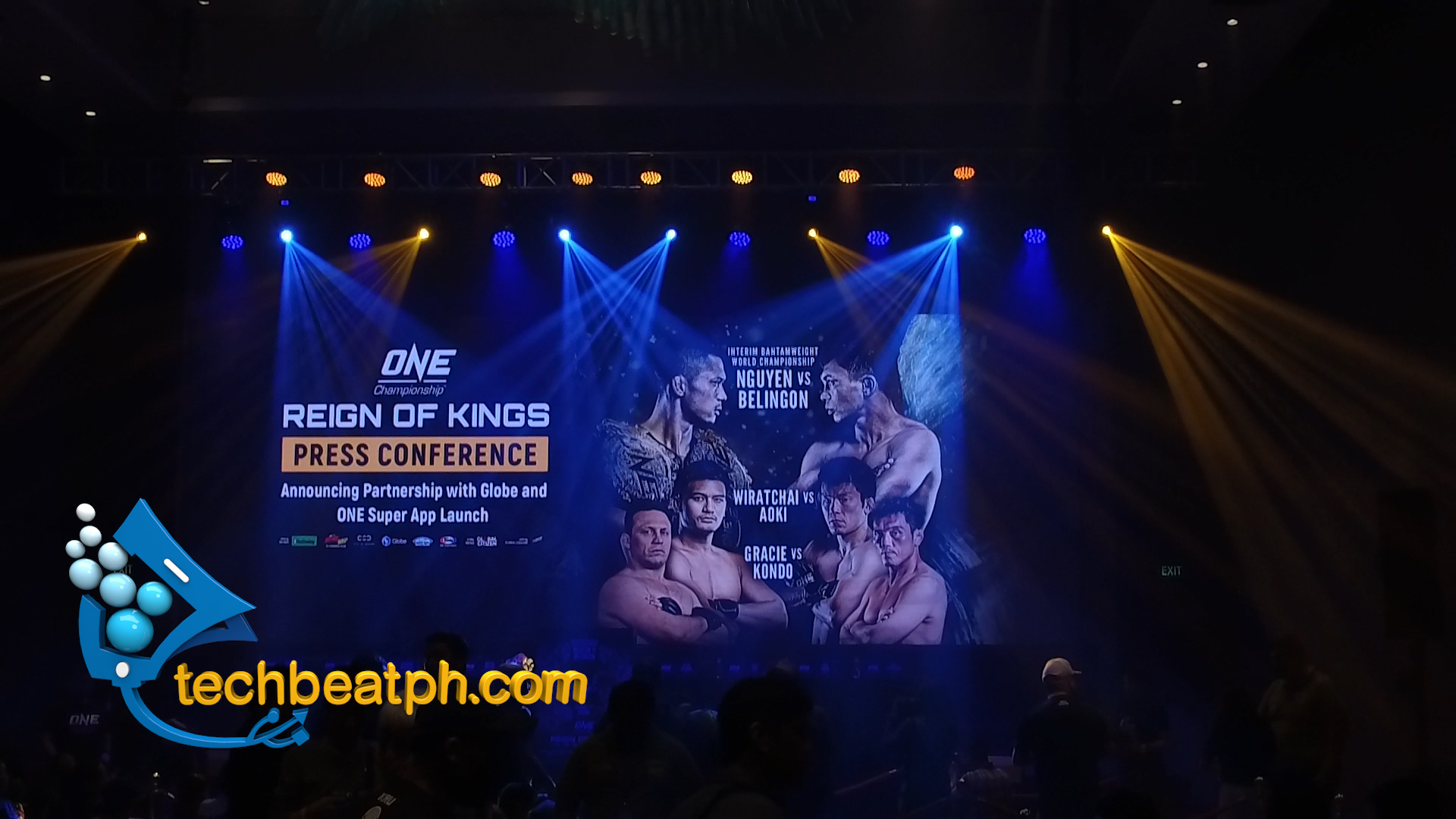 One Championship: Reign of Kings 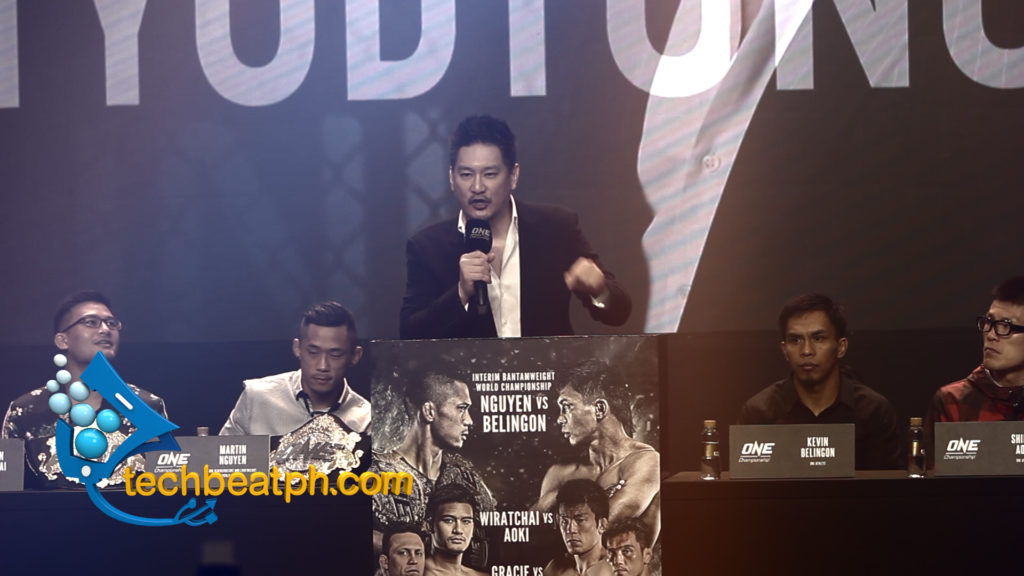 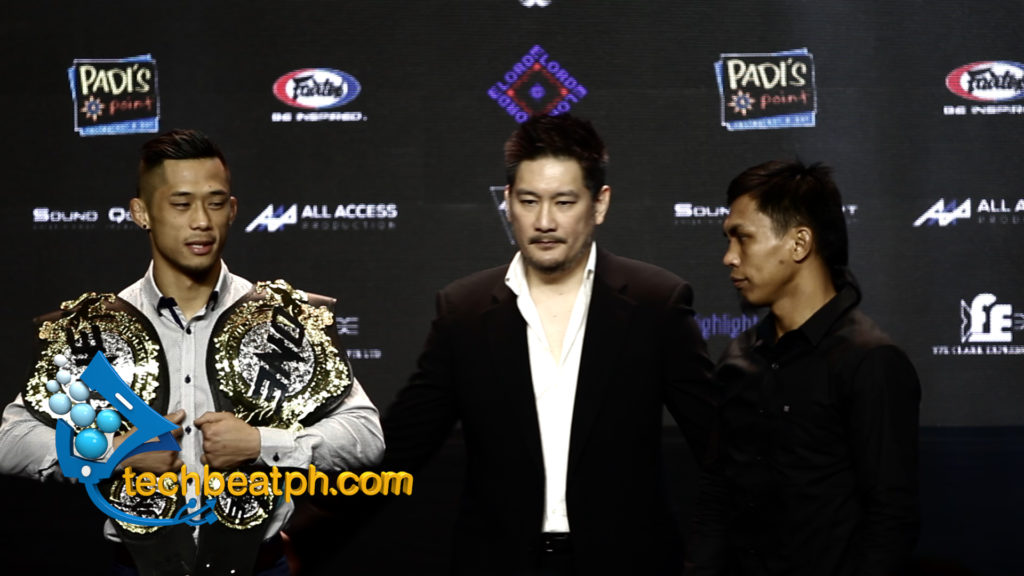 Top bantamweight contender Kevin “The Silencer” Belingon (18-5) of Baguio City, Philippines will go head-to-head with reigning ONE Featherweight & Lightweight World Champion Martin “The Situ-Asian” Nguyen (11-2) of Sydney, Australia in a highly-anticipated showdown for the ONE Interim Bantamweight World Championship. The two superstars both pack incredible power in each of their fists and will look to put on a show in Manila. 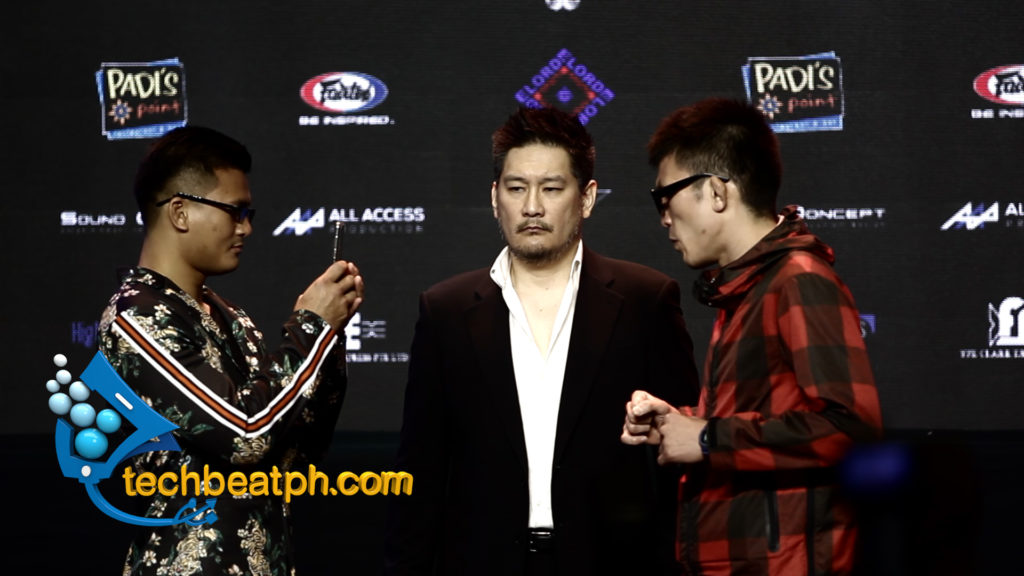 Also on the card are co-main event participants, former ONE Lightweight World Champion Shinya “Tobikan Judan” Aoki (40-8, 1NC) of Tokyo, Japan and Shannon “OneShin” Wiratchai (9-2) of Bangkok, Thailand, who will do battle for lightweight supremacy.
In addition, the legendary Renzo Gracie (13-7-1, 1NC) of Brazil will face Yuki Kondo (60-34-9) of Japan in a historic bout between legends of the cage. 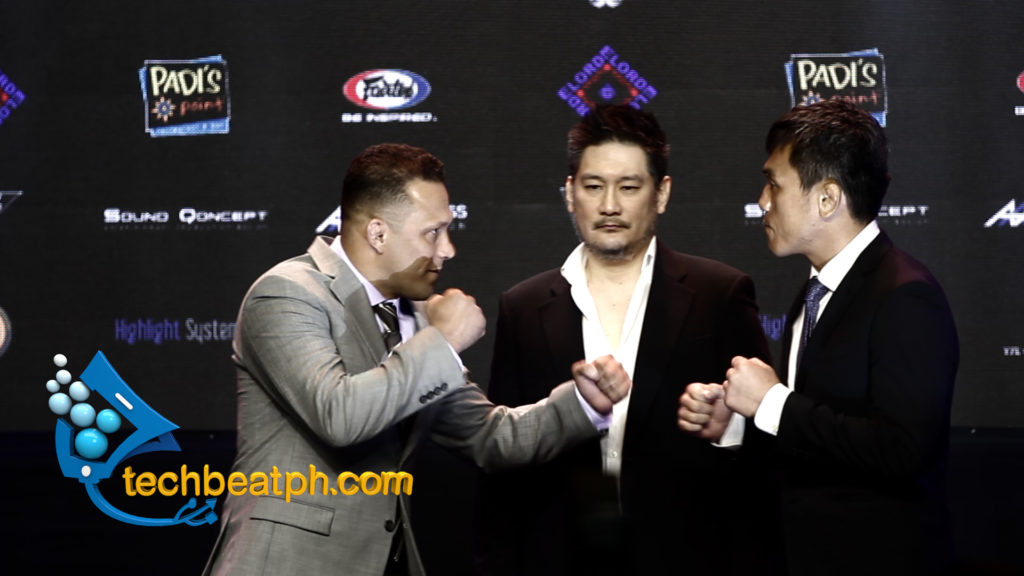 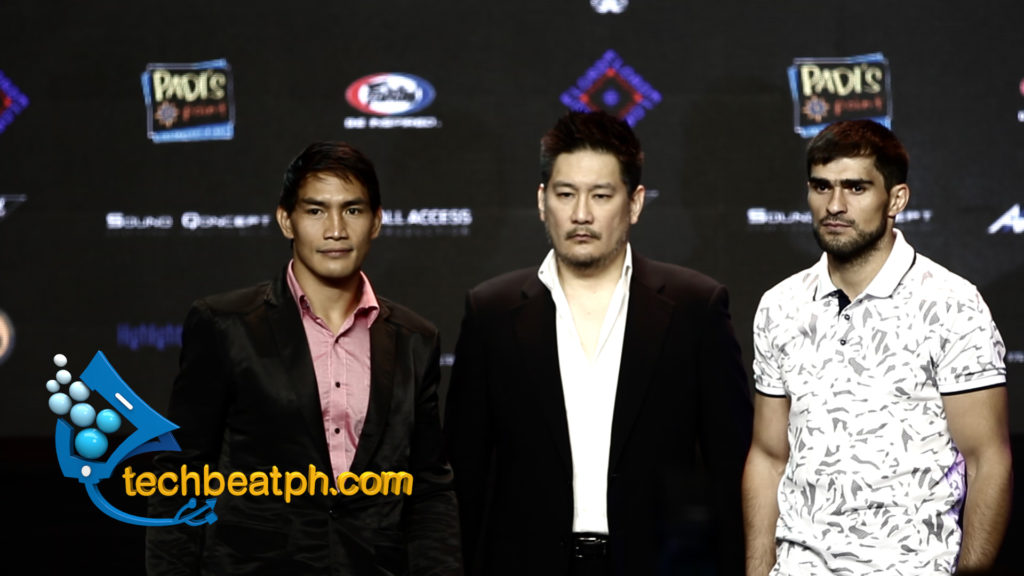 With 3 Team Lakay fighter featured in the stacked card of fighters. Now, will Team Lakay complete a repeat sweep of the fights like the last time One Championship visited Manila last April? Will Kevin Belingon be the 3rd reigning MMA king from the Philippines? We better tune in On July 27, 2018. One championship returns to Manila on July 27 at the Mall of Asia Arena for the One Championship: Reign of Kings. 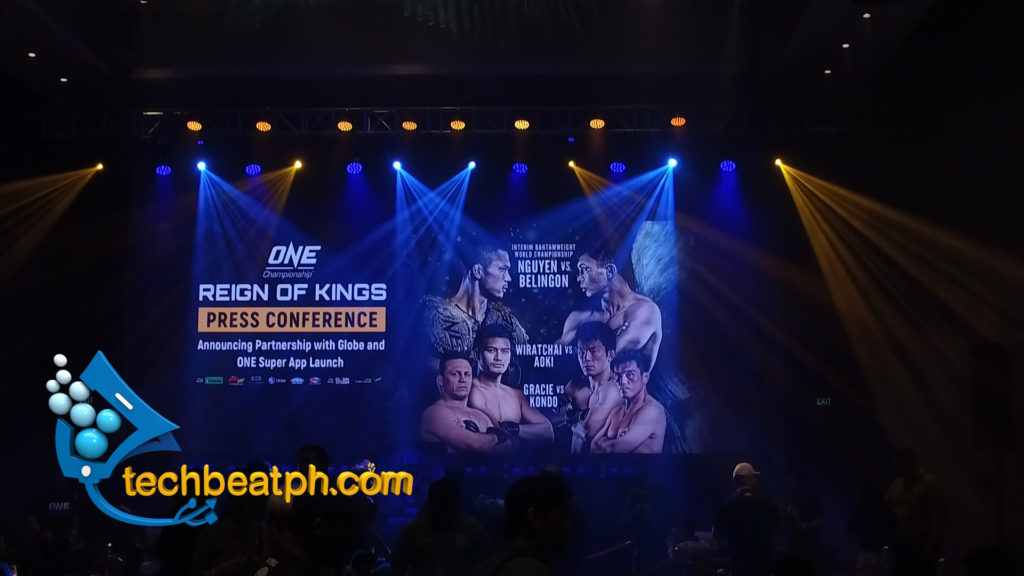