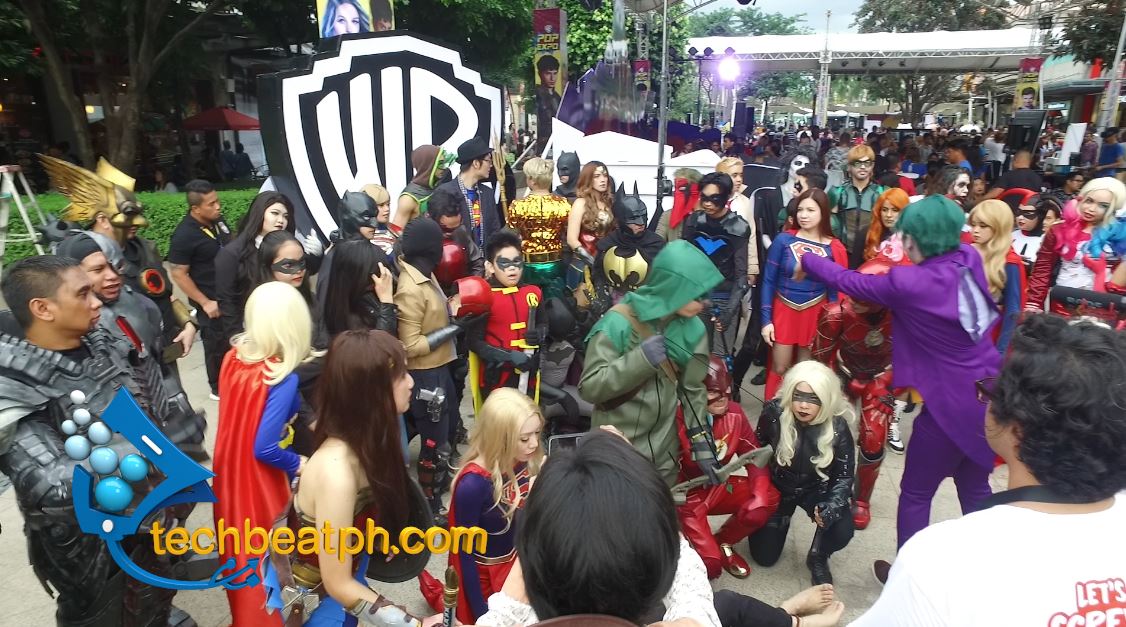 The streets of BGC turned into a big hub for thousands of fans who flocked to experience the biggest outdoor pop culture expo in the Philippines. From taking ‘dunkies” at the Dunk King Photobooth to having an IG-worthy photo with the squad at the Studio City, participants enjoyed a day-long event that featured interactive games and activities, The alleys of BGC also turned into a huge canvas as local artist filled it with creatively-curated murals.

Epic battles were witnessed, skills were tested, and heroes emerged at the Heroic training grounds inspired by TV shows such as Arrow and Lethal Weapon, which activities such as Archery Attack, Swordplay, and the all-new Toy pistol shooting range.

There were also various on-stage activities such as participants duking it out in “Injustice 2” the Superhero fighting game. The guys from Cosmic Gorgons provide the challenge. There were also performances from local bands such as Nanay Mo, Hansom, BennyBunnyBand, and Cheats.

There were also pop culture discussion and interactions with everyone who attended the event. The Pop Panel Talks featured DC Comics, Carlo Pagulayan, and Harvey Tolibao as well as the legendary Pol Medina Jr. of a comic strip we all love – Pugad Baboy. The interaction with would be artists were inspiring to behold.

The Warner TV Pop Expo brought together fans to a fun-filled, geeky and family-friendly day out. Warner TV is home to TV series inspired by DC Comics including Arrow, DC’sLegends of Tomorrow, The Fash, Supergirl, and Kypton.