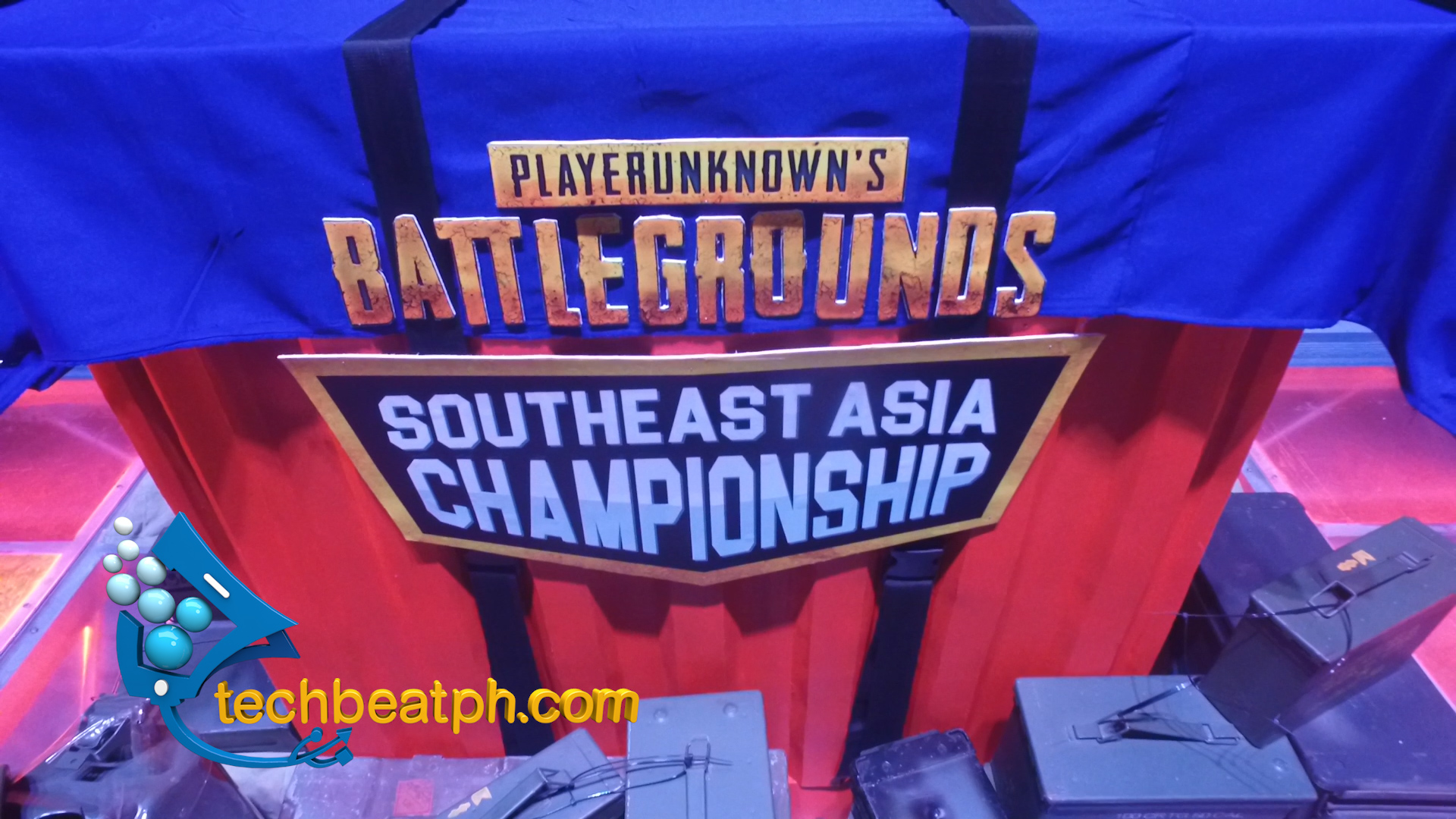 Skydome SM North Edsa Quezon City Philippines – ASUS Republic of Gamers (ROG) recently held one of the biggest national tournament for the very popular game Player Unknown Battle Ground (PUBG).
For those who are not familiar or new to PUBG, PUBG is a battle royale survival game which features 100 players against each other and the lone survivor wins the game. The game has taken the globe by storm and has become one of the biggest if not the biggest shooting game out in the market whether it is on the PC or mobile.
ASUS Republic of Gamers has partnered up with the developers of the game to bring the biggest national tournament in PUBG to determine the country’s representative to the upcoming ASUS ROG PUBG South East Asian Championship. The tournament format was teams of 4 battle it out in predetermined maps over a period of 2 days. Points will be awarded to the teams based on the number of kills they have gotten and a bonus points for being the last team to survive the map.
There were 20 teams of 4 coming from different parts of the country battling it out for a Php 150,000 gaming PC for each of the members and Php 70,000 pesos in cash. But the biggest prize of all is the winning team will be representing the Philippines to the ASUS ROG PUBG South East Asia Championship which will be held in Bangkok later this year. It was a highly competitive tournament with the big teams like Medeski fielding teams to get the opportunity to represent the country in the regional championship.
After two action-packed and demanding days at the venue and after the dust clears team Ark Angel walked away with the Chicken Dinner.
For More Tech Lifestyle News and Features visit us at Techbeatph.com