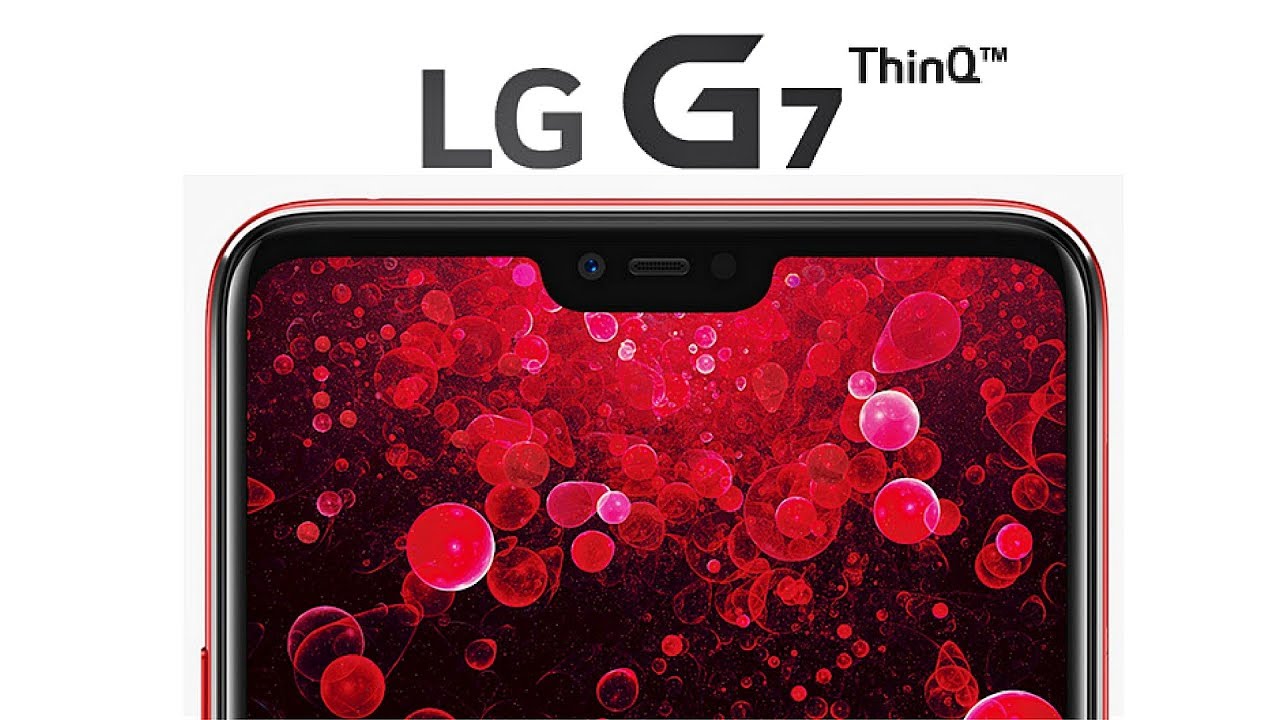 LG’s newest phone finally has a launch date. The electronics company recently announced that it will officially unveil its premium LG G7 ThinQ smartphone on May 2 at the Metropolitan West in New York City and on May 3 at I’PARK Mall in Seoul. Slated for release in Manila at the end of May, this premium unit will be the first G series smartphone to adopt the ThinQ name, which is used to brand all of LG’s consumer electronics, home appliances and services that utilize artificial intelligence.
This seventh generation G Series phone is the latest evolution of the LG V30S ThinQ, the first LG smartphone to incorporate AI technology as part of its core features, including voice recognition and Vision AI. Apart from providing consumers with new ways to interact with their phone, the LG G7 ThinQ will offer improved interconnectivity with other LG ThinQ devices such as home appliances, TVs and more.
“Now is the time when manufacturers have to pay close attention to what customers actually need and want for their smartphones,” says Hwang Jeong-hwan, president of LG Electronics Mobile Communications Company. “With the LG G7 ThinQ, LG is continuing to deliver on its promise to enhance core technologies to meet customers’ real-life needs by incorporating AI technologies that are more than features, they are part of the user experience.”
The LG G7 ThinQ‘s predecessor, the LG G6 was launched in Manila in April of last year. Dubbed the “social media phone,” the LG G6, which won an unprecedented 31 booth awards at Mobile World Congress (MWC) 2017, features a 5.7-inch full vision display, 18:9 aspect ratio, a dual lens 13-megapixel camera, Dolby Vision and HDR 10 support, and Google Assistant, not to mention a killer design. Expect the LG G7 ThinQ to have more of the same features, but much improved and more beneficial to consumers.
For More Tech Lifestyle News Visit us at Techbeatph.com