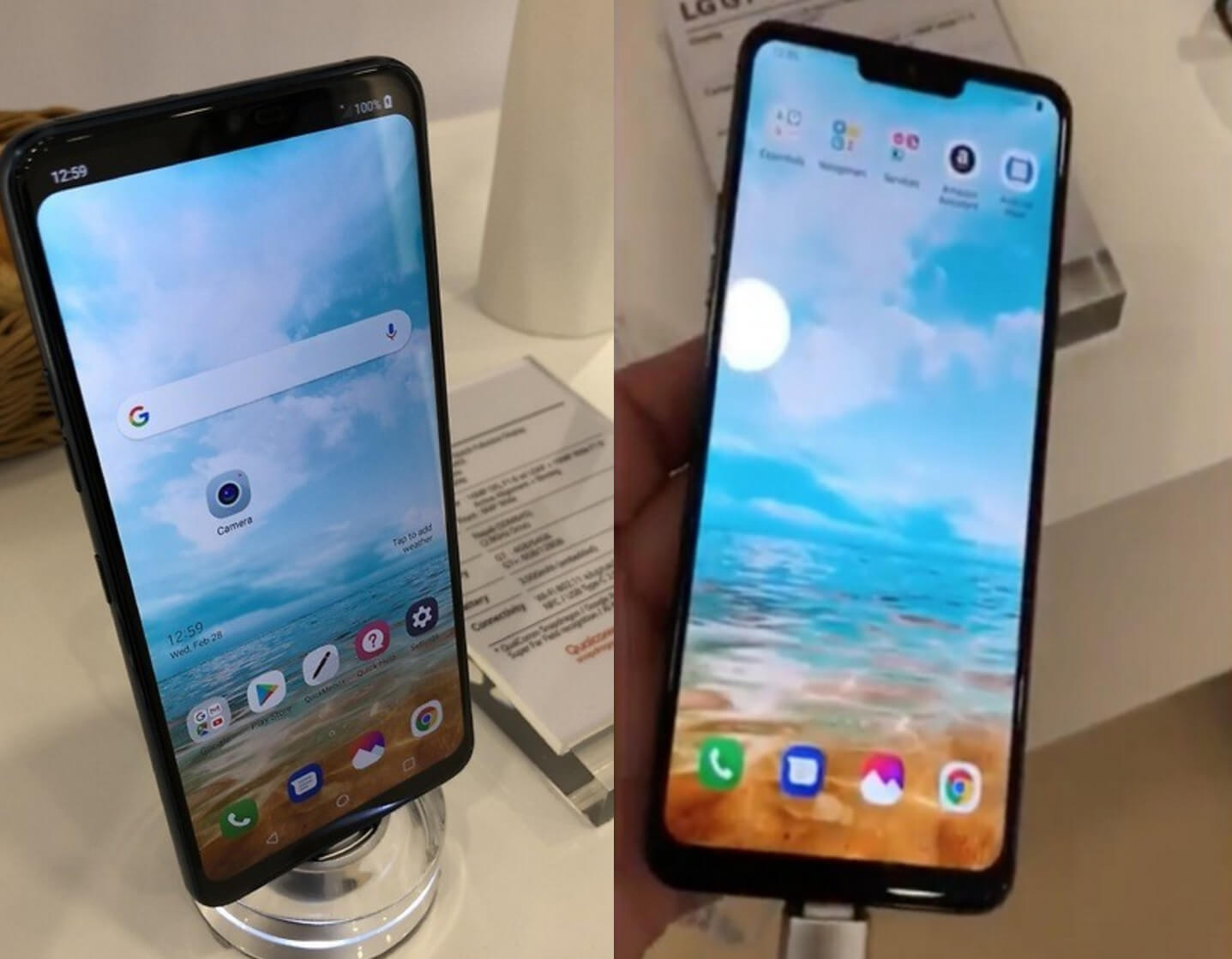 LG Might Launch the G7 ThinQ in May with AI Button 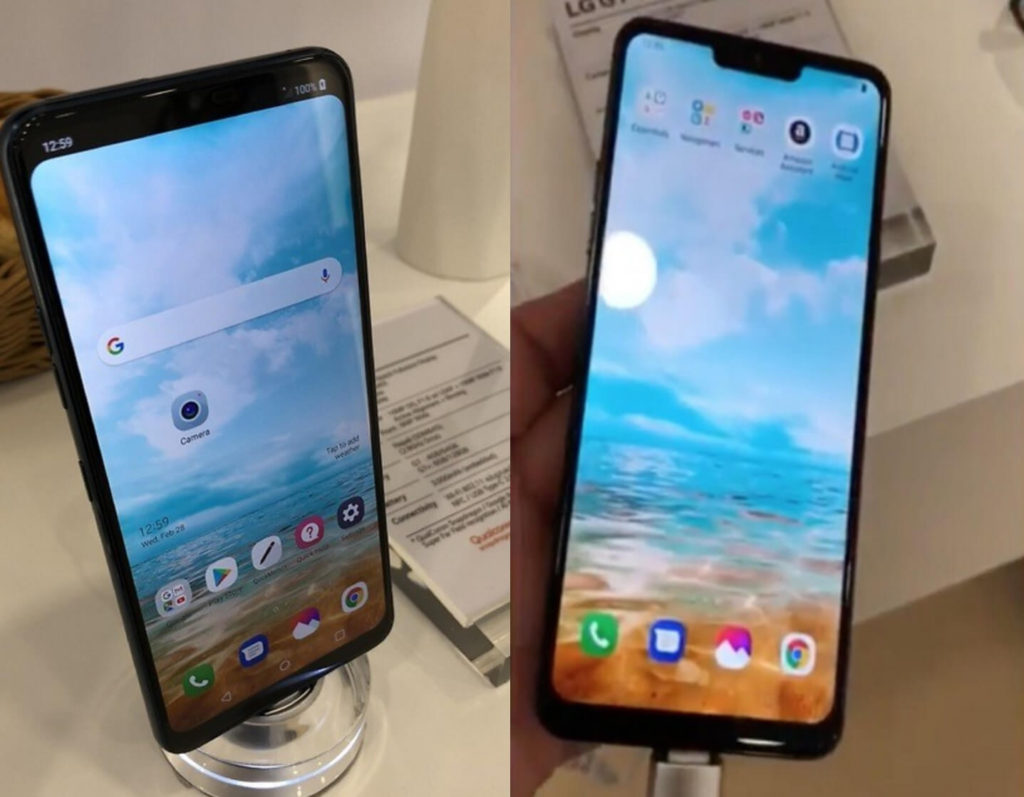 We have been seeing and hearing about LG’s upcoming flagship mobile for a while now. We all have seen all the leaked photos and specification which have been floating around the internet for a while now. More specs and photos have just been released by TechRadar.

The leaks also show the phone may have a 6.1-inch screen and a nearly bezel-less display, and like other Android copycats, a notch. On the right of the phone is the power button.The G7 ThinQ will be powered by a Snapdragon 845 processor, and it will have 4GB of RAM, 64GB SSD. It’s got an 8-megapixel selfie camera, a dual 16-megapixel rear camera, and a fingerprint sensor located on the back.
All we have to do now is to wait and see if all the leaked specs and images will hold true.
For more Tech Lifestyle News and Features Visit Us at Techbetaph.com