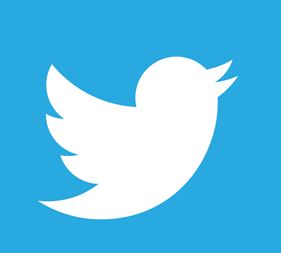 Twitter Introduces Video Sports Content Partnerships
Twitter Introduces Nine New Premium Video Sports Content Partnerships To Asia Pacific Advertisers
Astro Malaysia (including FIFA World Cup™), Asian Tour Golf, International Table Tennis Federation, BallBall, TV One and Eleven Sports Singapore among others will feature new In-Stream video programming on Twitter
MANILA, 15 March 2018 — Twitter, the first place to see what’s happening, will unveil this morning a robust slate of premium video sport content deals at Sportel Asia. Nine new collaborations will be announced, adding to the hundreds of sporting hours of live original programming, live games, highlights, and events to the platform. The announcement includes extensions of existing regional deals and brings even more opportunities for advertisers in Asia Pacific to align their brand with premium sports video content.
Twitter’s Head of Sports Partnerships for Asia Pacific, Aneesh Madani (@aneeshmadani), will present the video content offerings to conference attendees, as well as brand and agency partners, at a special Twitter workshop at Sportel Asia. He will be joined by guest speakers Simon Barnett (@SiBarnett), Ball Ball, Ashwin Sridhar (@ashwinsridhar), Fox Sports and Mohit Lalvani (@mohitlalvani), Eleven Sports, to discuss how sports federations, broadcasters and can make the most of combining OTT services and Twitter to grow their audiences and revenue.
“Twitter is the best destination for sports video content because it’s an extension of what fans already expect from our platform – the live sports conversation unfolding on Twitter,” said Aneesh Madani, Head of Sport Partnerships, Asia Pacific, Twitter. “Asia Pacific is a growth engine for Twitter and we could not be prouder to extend our success with more In-Stream premium video content from both headline events, and exciting underserved content, from sports leagues across the region.”
He added: “Digital video consumption in Asia Pacific is growing rapidly. Introducing these new in-stream video sponsorship deals for sports to advertisers in Asia Pacific will strengthen the success of our partners in the region, and give fans an easy way to keep up with the sports they care about most.”
Nine new premium video sports collaborations to be announced on stage include the following:
● Asian Tour (@AsianTourGolf): Fans will have access to clips and highlights coming from major golf events on the Asian Tour.
● Astro Malaysia (@StadiumAstro): Fans in Malaysia will have access to clips and content from FIFA World Cup™, EPL, F1, MotoGP, PGA and Asian Tour, Grand Slam Tennis, AFC CL, and Cup.
● BallBall (@BallBall_ID): Fans in Indonesia will have access to clips and game highlights coming from the top European football leagues.
● Eleven Sports (@ElevenSportsSG): Fans will have access to clips and game highlights coming from Serie A, FA Cup and more in Singapore.
● FOX Sports Asia (@FOXSportsAsia): Fans will now have access to clips and content from Bundesliga, MotoGP, Grand Slam Tennis, AFC CL and Cup.
● International Table Tennis Federation (@ittfworld): Fans will have the chance to watch highlights of matches and other clips in almost real time from the best tournaments in the world.
● NetTV (@netmediatama): Fans will have access to clips and game highlights coming from MotoGP
● SportsFix TV (@SportsfixTV): Fans in Malaysia will have access to clips and game highlights coming from Malaysian League, Thai League and Serie A
● TV ONE (@tvOneNews): Fans in Indonesia will have access to clips and game highlights coming from Liga Satu, Martial Arts leagues and more.
Each of these partners will utilize Twitter’s In-stream Sponsorships to enable the publisher partners to monetize their video content while making it easy for advertisers to reach engaged audiences and sponsor exclusive content. The premium sports video content shared on Twitter will include a short pre-roll ad from content sponsors.
These new deals are in addition to a range of existing, previously announced ones which are also currently available to APAC advertisers, including:
● ONE Championship (@ONEChampionship): Twitter will be the exclusive live stream platform for every single event of ONE Championship in 2018. All preliminary matches and two bouts of the main card can be streamed via @ONEChampionship. 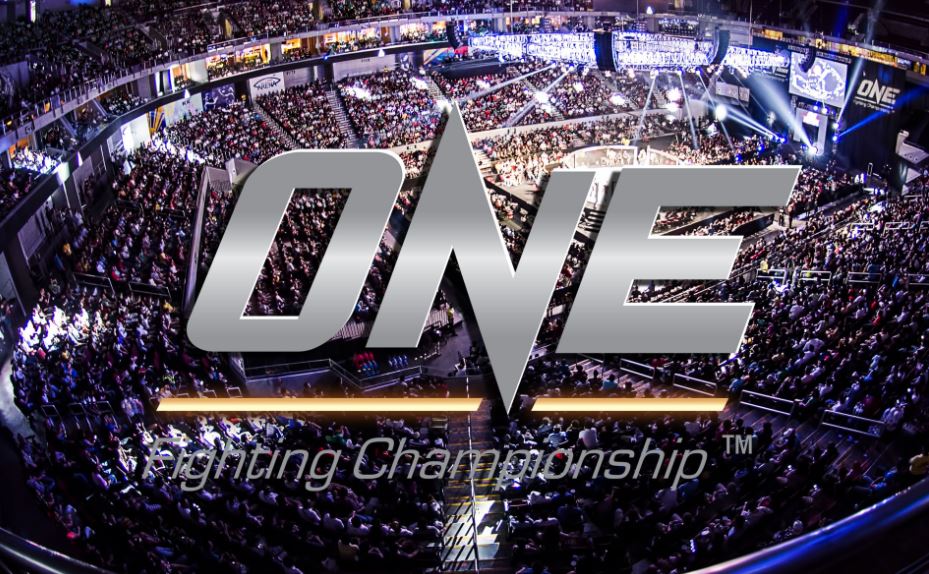 ● National Basketball Association (NBA): Basketball fans in the Asia Pacific region will have a lot to look forward to with clips featuring highlights, behind-the-scenes content and more throughout the season as well as Periscope live streams of press conferences and interviews. They will be able to view this content on @NBA_AU, @NBA_Philippines, @NBAIndia and of course the @NBA account on Twitter.

● Women’s National Basketball Association (WNBA): As announced earlier in 2017, basketball fans in Asia will be able to watch 20 WNBA regular season games in 2018 and 2019 live on Twitter at wnba.twitter.com and @WNBA. They will also be able to catch up with highlight clips every week.

“The FIFA World Cup is the biggest sporting event on the planet, and this new partnership with Twitter gives us a major opportunity to leverage excitement about the tournament beyond the TV screen,” says CK Lee, VP Sports Content at Astro. “Alongside our broadcast all 64 matches of the World Cup, Twitter will help amplify the most exciting moments from Astro’s coverage, and immerse fans in the ‘world game’ even further through expert analysis and fun, creative live and highlights video content from Russia.”
Chatri Sityodtong, Chairman, and CEO of ONE Championship stated: “I am thrilled with ONE Championship’s partnership with Twitter as it allows us to further showcase the beauty of martial arts to a global audience. This partnership signifies the two companies’ commitment to developing martial arts in Asia and extend the reach of our exciting live and digital content. We’re excited that martial arts fans, particularly those on the Twitter platform, can now enjoy free ONE Championship bouts while engaging in real-time conversation.”