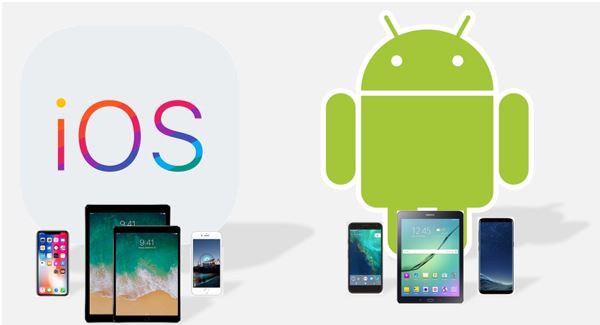 Consumer Intelligence Research Partners (CIRP) conducted a current study which says that Android users have the higher tendency to be brand loyal than iOS users, as earlier reported by TechCrunch. Since 2016 Android users have increased and currently on its highest count as stated in the released report.
As a standard of measure the loyalty of users to both Operating System, the study considered the percentage of customers within the US who continued to use their operating system after upgrading their phones last year (2017). Android retained Ninety-one percent stayed, on the other hand, iOS was able to retain 86 percent of its users. Partner and co-founder of CIRP, Mike Levin, mentioned that “With only two mobile operating systems at this point, it appears users now pick one, learn it, invest in apps and storage, and stick with it.”
User retention for both operating systems has changed and shifted over the years since the time of their inception. Since 2013, iOS was the more loyal users. However, since January 2016 through December 2017, a shift has been observed between the “battle” of the operating systems. This time Android has taken the lead, having 89 to 91 percent retention while iOS ranged from 85 to 88 percent. Though it was mentioned in the report that the rate of users switching is different from the actual number of users switching as mentioned by CIRP. Compared to iOS, Android has a larger and wider customer base, therefore it is good to note that the number of users switching from iOS to Android is equal to or more than those doing the reverse (Android to iOS) in the count.
”Looking at the absolute number of users in this way,” Levin mentions, “tends to support claims that iOS gains more former Android users, than Android does former iOS users.”
For More News visit Techbeatph.com