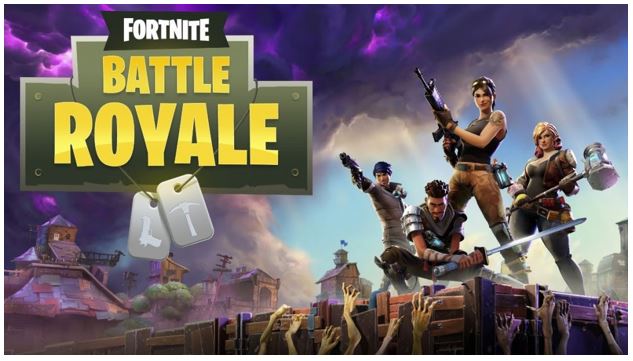 The popular game – Fortnite Battle Royale – will soon be heading to your mobile devices. The Fortnite version on mobile devices will support cross-play and cross-progression between the following gaming platforms – PlayStation 4, PC, Mac, iOS, and in the future Android versions of the game — This means that you will be able to go up against players using their gaming console or the personal computers and team up with your friends using the same devices.
One thing missing though is the inclusion of Xbox One, which will miss out on the expected cross-platform fun. The blog post of the game’s publisher – Epic Games – did mention that the viability of the cross-platform function is “in partnership with our friends at Sony,” This may explain as to why there was a Microsoft snub here. Looking on a technical point of view, it is a known secret that cross console play between PS4 and Xbox One in Fortnite is a possibility – Noting the few hours that occurred when there was an existing “configuration issue” which led to the game being cross-playable between the two consoles.
Sony has been resistant to Microsoft’s request for cross-platform play between their two current consoles – Xbox One and PlayStation – in the past. Citing instances wherein Sony couldn’t assure the safety of their customers playing with users moderated by another platform.
Now that we know that Fornite Battle Royale is heading to mobile, let’s look forward to more PvP and cause mayhem on the go – And may the last player standing wins
For More Technology and lifestyle news visit Techbeatph.com