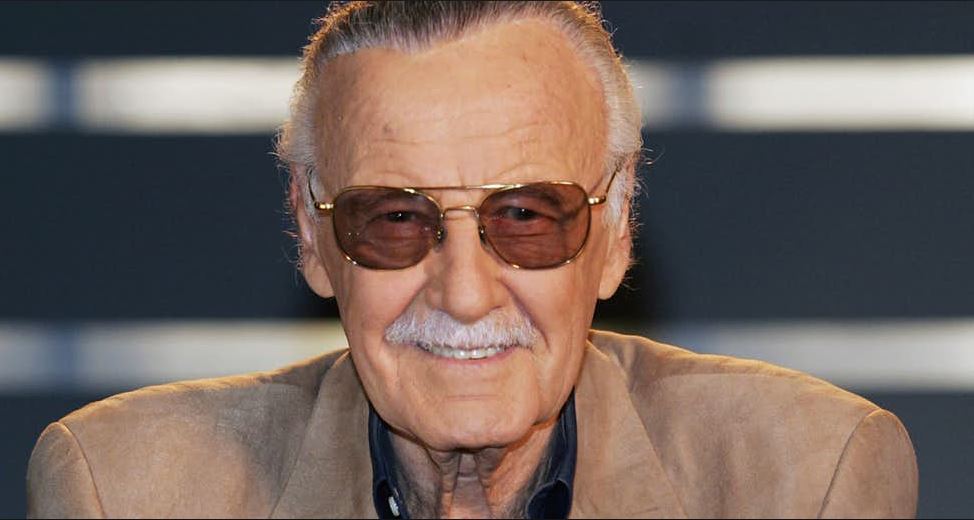 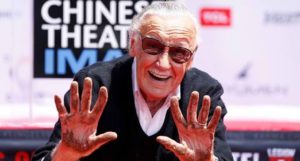 It is now virtually confirmed that Stan Lee will not be coming to the Philippines. The Marvel Comics Legend recently has a string of different health issues and is currently battling a case of pnuemonia.
In a video released by TMZ, the 95-year-old Lee said “I haven’t been in touch with you lately. Had a bout of pneumonia I have been fighting, but it seems to be getting better. But I want all of you to know I’m thinking of you. Of course, I always think of the fans, and hope you’re all doing well.” 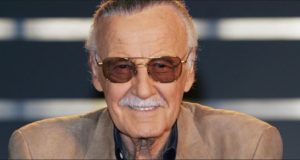 Over the last few years, Lee has canceled convention appearances due to health issues. The possibility of him coming to the Philippines looks bleak.
This inlight of last month’s health scare where the icon was rushed to the hospital after experiencing shortness of breath. He was released the next day.